This brand new Model 3 owner brought us his car all the way from New York to add the hidden forcefield that is the Escort Max CI 360. We developed this package for the Model 3 to conceal the system. The system is made of two radar heads and four laser diffusers.

We fabricated a pod that mounts under the front opening in the bumper to house 3 laser diffusers. Behind the front bumper you will also find the GPS antenna along with the front radar head. The wiring for the front laser diffusers use a connector mounted directly next to the OEM bumper connector for quick and OEM serviceability.

Behind the rear bumper you will find the rear radar head enclosed in an acrylic housing that bolts to factory points on the bumper. We used a single laser head in the rear concealed behind our stealth cover. We fabricated a matching (dummy) cover for the opposite side to balance the appearance.

The escort controller and display were mounted under the lid of the center console. We used a few layers of black acrylic trimmed with silver accents to blend in with the OEM design. 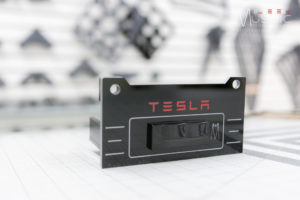 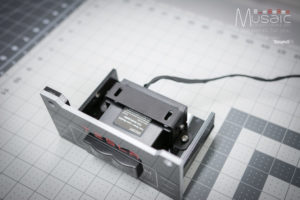 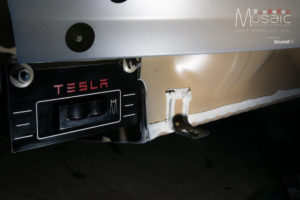 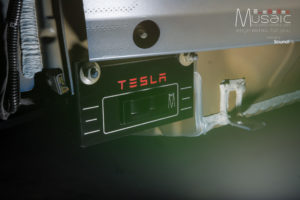 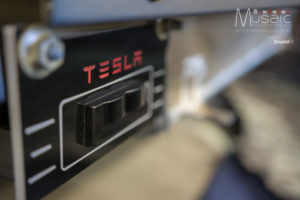 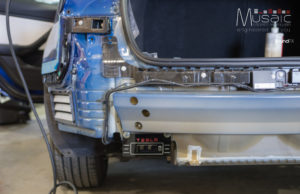 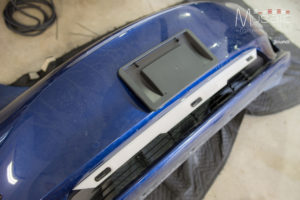 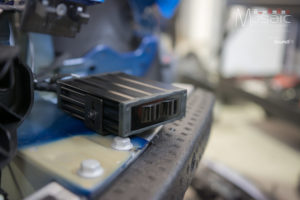 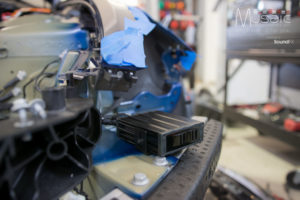 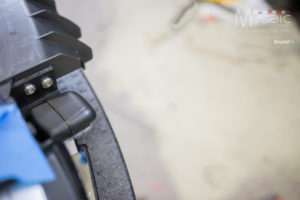 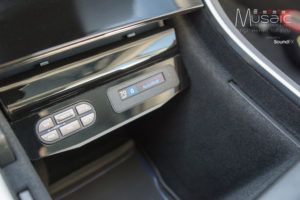 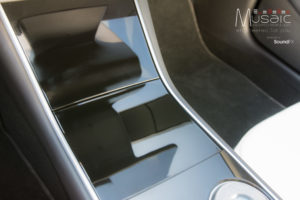 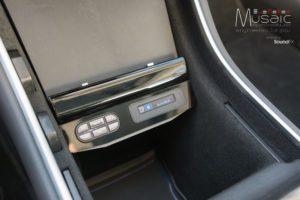 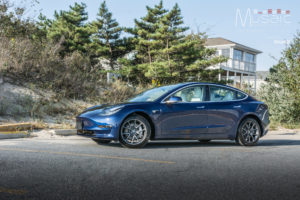 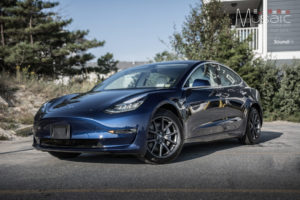 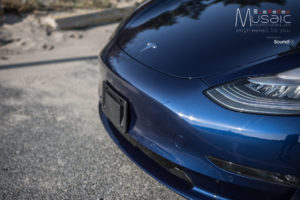 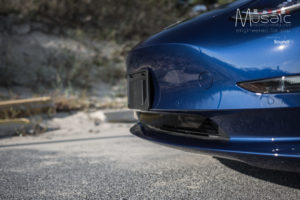 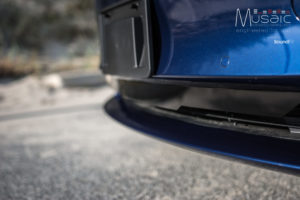 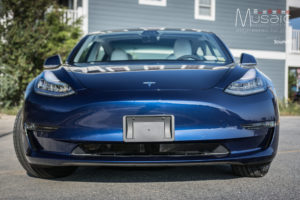 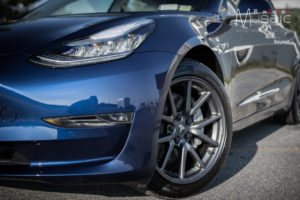 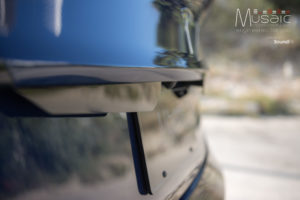 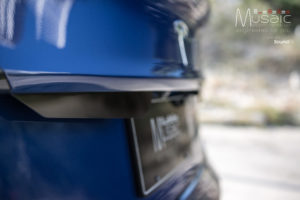 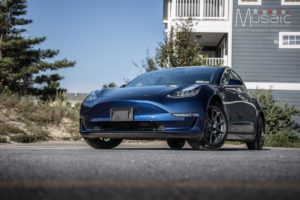 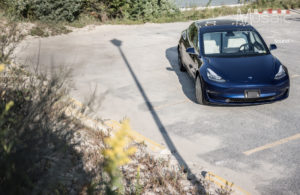 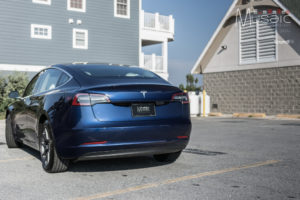 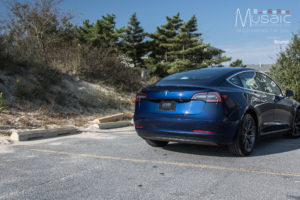 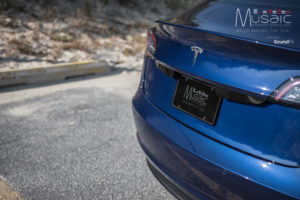 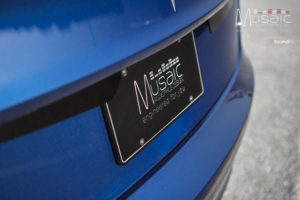 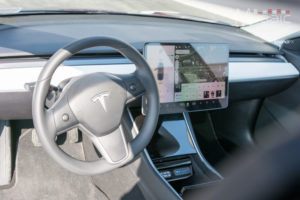 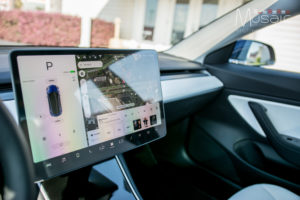 At Musaic Audiophile Design, we create an unmatched audiophile experience while engineering the equipment seamlessly into the vehicles design.

We engineer each build specifically for each client which means no two cars are ever the same, keeping each design exclusive.